Returning to the Spouter-Inn from the Chapel, I found Queequeg there quite alone; he having left the Chapel before the benediction some time. He was sitting on a bench before the fire, with his feet on the stove hearth, and in one hand was holding close up to his face that little negro idol of his; peering hard into its face, and with a jack-knife gently whittling away at its nose, meanwhile humming to himself in his heathenish way.

But being now interrupted, he put up the image; and pretty soon, going to the table, took up a large book there, and placing it on his lap began counting the pages with deliberate regularity; at every fiftieth page—as I fancied—stopping a moment, looking vacantly around him, and giving utterance to a long-drawn gurgling whistle of astonishment. He would then begin again at the next fifty; seeming to commence at number one each time, as though he could not count more than fifty, and it was only by such a large number of fifties being found together, that his astonishment at the multitude of pages was excited. 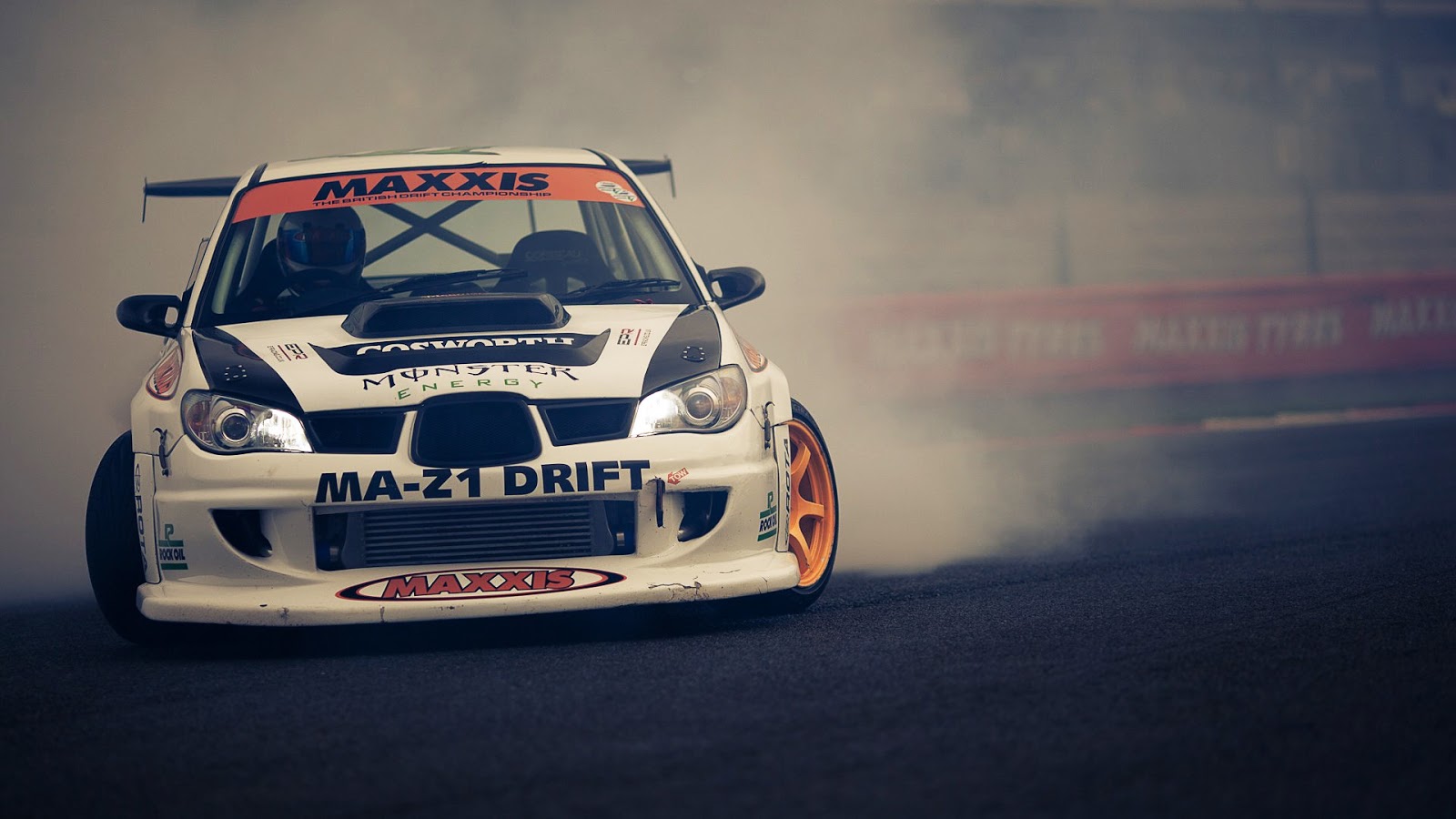 Whilst I was thus closely scanning him, half-pretending meanwhile to be looking out at the storm from the casement, he never heeded my presence, never troubled himself with so much as a single glance; but appeared wholly occupied with counting the pages of the marvellous book. Considering how sociably we had been sleeping together the night previous, and especially considering the affectionate arm I had found thrown over me upon waking in the morning, I thought this indifference of his very strange. But savages are strange beings; at times you do not know exactly how to take them. At first they are overawing; their calm self-collectedness of simplicity seems a Socratic wisdom. I had noticed also that Queequeg never consorted at all, or but very little, with the other seamen in the inn. He made no advances whatever; appeared to have no desire to enlarge the circle of his acquaintances. All this struck me as mighty singular; yet, upon second thoughts, there was something almost sublime in it. Here was a man some twenty thousand miles from home, by the way of Cape Horn, that is—which was the only way he could get there—thrown among people as strange to him as though he were in the planet Jupiter; and yet he seemed entirely at his ease; preserving the utmost serenity; content with his own companionship; always equal to himself. Surely this was a touch of fine philosophy; though no doubt he had never heard there was such a thing as that. But, perhaps, to be true philosophers, we mortals should not be conscious of so living or so striving. So soon as I hear that such or such a man gives himself out for a philosopher, I conclude that, like the dyspeptic old woman, he must have "broken his digester."

As I sat there in that now lonely room; the fire burning low, in that mild stage when, after its first intensity has warmed the air, it then only glows to be looked at; the evening shades and phantoms gathering round the casements, and peering in upon us silent, solitary twain; the storm booming without in solemn swells; I began to be sensible of strange feelings. I felt a melting in me. No more my splintered heart and maddened hand were turned against the wolfish world. This soothing savage had redeemed it. There he sat, his very indifference speaking a nature in which there lurked no civilized hypocrisies and bland deceits. Wild he was; a very sight of sights to see; yet I began to feel myself mysteriously drawn towards him. And those same things that would have repelled most others, they were the very magnets that thus drew me. I'll try a pagan friend, thought I, since Christian kindness has proved but hollow courtesy. I drew my bench near him, and made some friendly signs and hints, doing my best to talk with him meanwhile. At first he little noticed these advances; but presently, upon my referring to his last night's hospitalities, he made out to ask me whether we were again to be bedfellows. I told him yes; whereat I thought he looked pleased, perhaps a little complimented.
02:44
daly carino
Cars, Fashion, Gallery
Envoyer par e-mailBlogThis!Partager sur TwitterPartager sur Facebook